Known as the largest and most prestigious awards competition exclusively for the “Davids” of creativity, the annual International Davey Awards honors the achievements of the small firms who derive their strength from big ideas, rather than stratospheric budgets. The Davey is sanctioned and judged by the International Academy of the Visual Arts, an invitation-only body consisting of top-tier professionals from a “Who’s Who” of acclaimed media, advertising and marketing firms.

Synapse was recently honored with two 2012 Davey Awards for our design work. Each piece received the Gold level award, which is the Awards’ top honor.

The first Davey was awarded for our packaging design for ReMARKable Coating’s Product Kit. 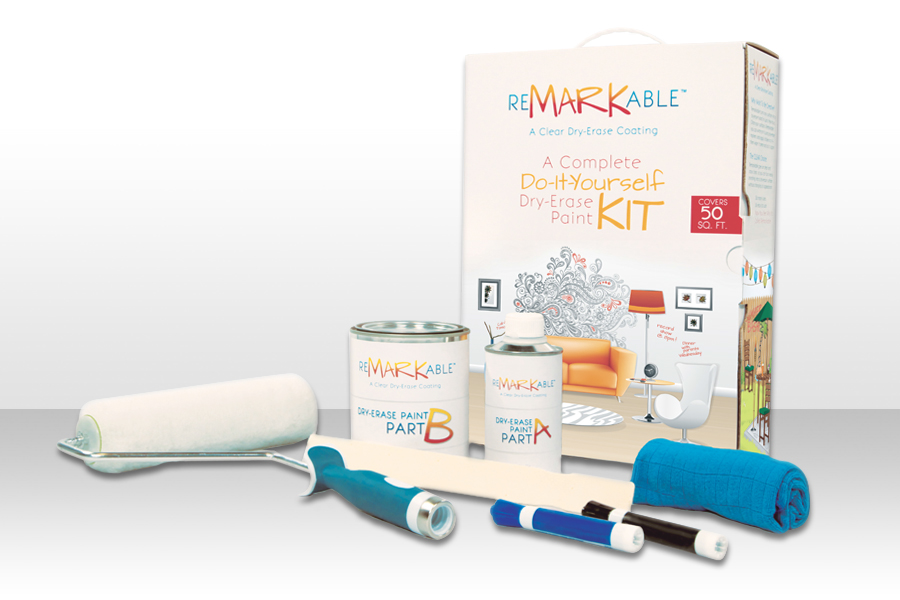 Our second Davey was awarded for logo and brand design for DealBurglar.com, an up-and-coming online shopping website.

These two Davey awards add to Synapse’s growing list of recent recognitions, which include making the Inc. 500 List of America’s Fastest Growing Companies in 2011, an IMA award, a Communicator Award, a PEAK Award, two American Design Awards, a MarCom Award and a 2011 Davey Award. In addition, Synapse was recently named to the list of the top 100 privately held companies in Central PA, as well as being named one of the 100 Best Places to Work in PA for 2012.